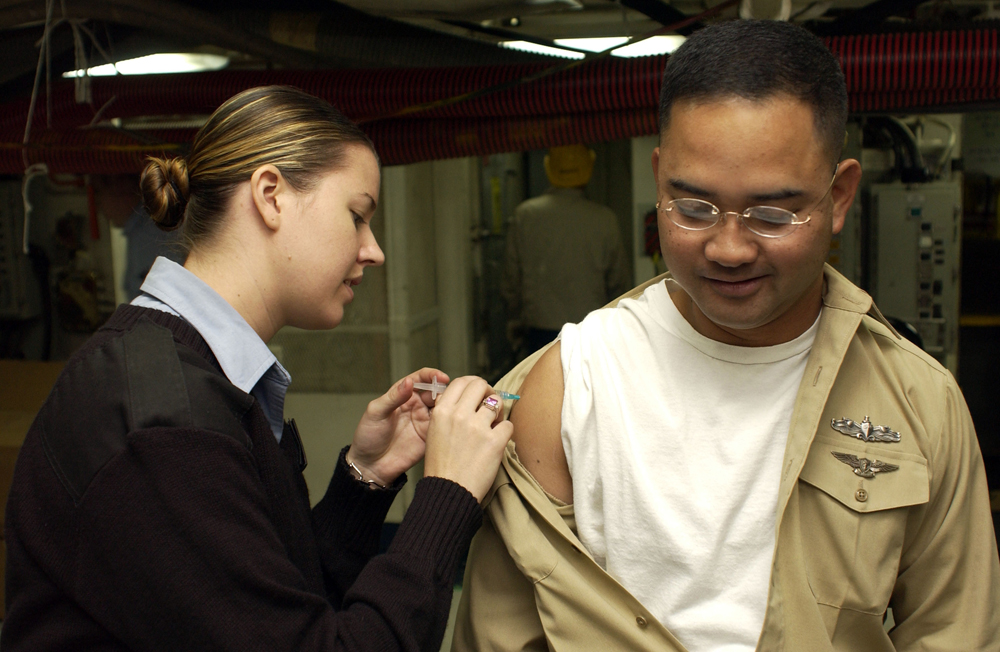 Most of us think that as long as we stay healthy we won’t get the Flu, but even healthy people can get the Influenza virus (flu). This contagious disease affects the lungs and can lead to more serious illnesses such as pneumonia.

At Arlington Primary Care, we recommend that anyone who is six months old and older get a Flu shot in Arlington, to protect yourself from different viruses during certain times of the year, it is crucial that you and your loved ones get  flu shots in Arlington every year. You may have heard the myth, that Flu shots give you the Flu, but it is simply not true. Below are some reasons why some people may experience Flu-like symptoms shortly after getting vaccinated:

Should You Get A Flu Shot?

According to the CDC, all persons 6 months and older should get a regular flu shot before peak flu season or as soon as flu shots are made available. Peak flu season usually runs from October to the end of May and flu shots are available for the public sometime between September and October. Unless you have a medical reason not to get immunized, the best practice for your health and those around you is to get a flu shot. If you do not believe you are a candidate for a flu shot, discuss options with your doctor. Regardless, if you have any of the following you should talk with your Arlington doctor before getting immunized. You may not be a candidate for a flu shot if you: 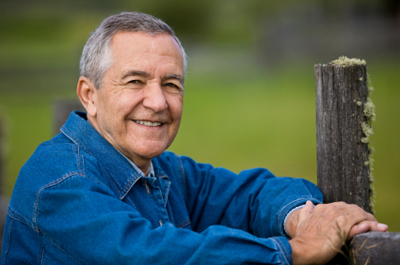 There are also groups of people that are at a higher risk of complications if they do contract the flu. It is especially important that the following people get a flu shot in Arlington before peak flu season.

Get Your Flu Shot Today

Don’t let the fear of the possibility of catching the Flu keep you from getting your Flu shot this year. Flu shots at Arlington Primary Care are your best defense against this year’s influenza virus. Call us today, to set up an appointment for you and your family.